The rise of AMD has been nothing short of spectacular. Throughout the last few years, the company has clawed its way back from a distant third place in the CPU race to nearly equal footing with Intel. This is especially impressive when you consider that it’s done so using what many would agree was a less-than-impressive chip design process and architecture.

That, however, has all changed now with the introduction of AMD’s Ryzen processors. These new chips take everything good about their older architecture (Zen) and add a much-needed shot of adrenaline to their product line. Now AMDs are coming back stronger than ever, poised to take over your entire system.

The Ryzen series is AMD’s newest line of CPUs. The first CPUs to come out were the Ryzen 3, 5, and 7, which were released on July 27, 2017. The Ryzen 9 was released on August 31, 2017. The CPUs are based on Zen microarchitecture and are manufactured on a 14nm process.

The Ryzen series is divided into two parts: the Ryzen 3, 5, and 7 are for mainstream users, while the Ryzen 9 is for high-end users.

AMD Ryzen 3 is the budget series of CPUs from AMD. The CPUs in this series are cheaper and have less powerful specs when compared to the Ryzen 5 and 7 series. Even so, they are still good performers and are great for budget systems. The newest line of CPUs, the Ryzen 3 5100 and 5300G, are some of the best-performing budget CPUs on the market.

The Ryzen 3 CPUs are geared towards those who want a good-performing CPU but don’t want to spend a lot of money.

AMD Ryzen 5 is the middle ground between the budget Ryzen 3 and the high-end Ryzen 7 and 9. The Ryzen 5 series is a great choice for most users, offering good performance and a reasonable price. If you’re looking to build a Ryzen-based system on a budget, the Ryzen 5 is the way to go.

AMD Ryzen 7 is the high-end series of CPUs from AMD. The CPUs in this series are more expensive and have more powerful specs when compared to the Ryzen 3 and 5 series. The Ryzen 7 series is great for gaming and for users who need the extra power. The newest line of CPUs, the Ryzen 7 5800X, is the best performing CPU on the market.

AMD Ryzen 9 is the current flagship CPU range from AMD. It offers the most powerful processors for workstations, content creation rigs, and high-end gaming systems. If you want the very best that AMD has to offer in a Ryzen CPU, this is the range you want. The Ryzen 9 line currently offers two CPU options and one OEM-only APU option.

The Ryzen 9 5950X is the most powerful desktop CPU on the market right now. It’s a 16-core, 32-thread behemoth that can chew through any task you throw at it. The other CPU option is the Ryzen 9 5900X, which is a 12-core, 24-thread CPU. It’s still an extremely powerful processor, but it doesn’t have the same core count as the 5950X.

Now that we’ve gone over the different Ryzen series, it’s time to look the letters that come after the number. These letters denote different things, and they’re important to understand if you want to get the most out of your CPU.

G – The G designation denotes a CPU with integrated graphics. These are usually the lower-end SKUs in the Ryzen series.

S – The S designation denotes a CPU with a reduced TDP. These CPUs have lower clock speeds and are meant for energy-efficient systems.

GE – The GE designation denotes a CPU with a reduced TDP and integrated graphics. These are the lowest power SKUs in the Ryzen series.

XT – The XT designation is given to special edition CPUs that have higher clock speeds than the standard X CPUs. These are usually released later in a product cycle.

H – The H is given to CPUs that have a reduced TDP and higher clock speeds. These are meant for gaming laptops and other mobile devices.

HS – These are high-end SKUs that have a reduced TDP. They’re meant for laptop systems or other energy-efficient systems.

AF – The AF designation is used for “affordable” CPUs. These are lower-end CPUs that are still part of the Ryzen lineup but are meant for budget systems.

The numbers in the Ryzen lineup denote different things, and they’re important to understand if you want to get the most out of your CPU.

The third and fourth number denote the CPU model. This leaves the option for speed bump and SKU differentiator.

To check what generation your AMD Ryzen processor is on your laptop, you will need to open the Task Manager.

For example, if the number next to Processor is 7, then your AMD Ryzen processor is 7th generation.

Now that you know the different AMD Ryzen series and what the letters and numbers mean, you can make a more informed decision when it comes to choosing a CPU for your next PC build. 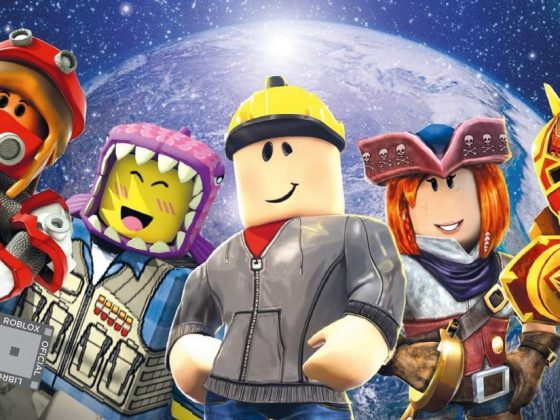 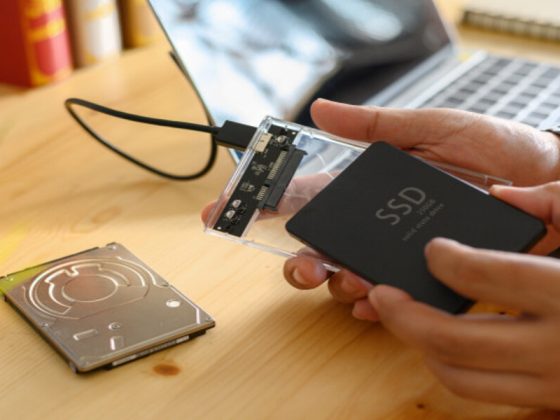 Laptops With The Most Storage 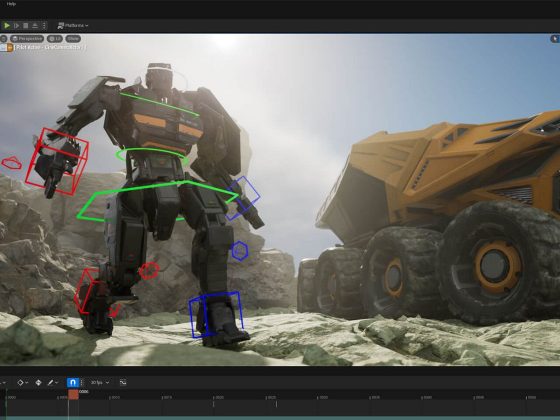 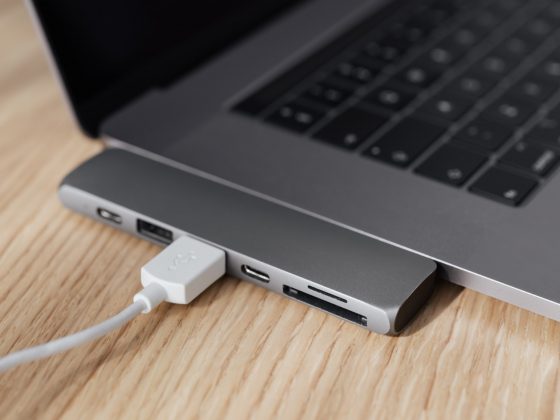 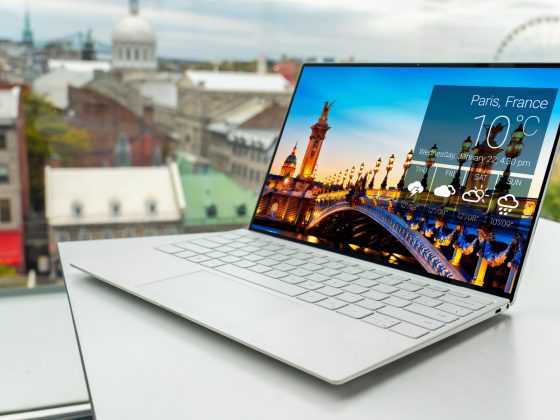 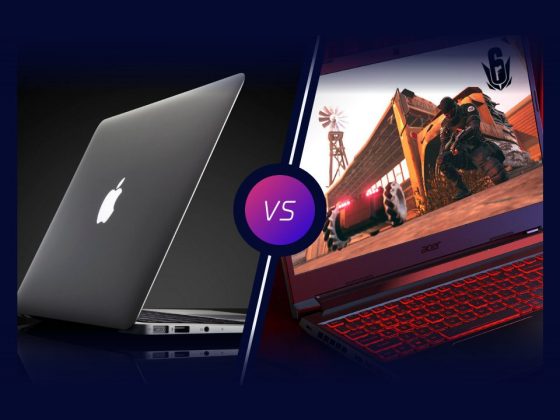 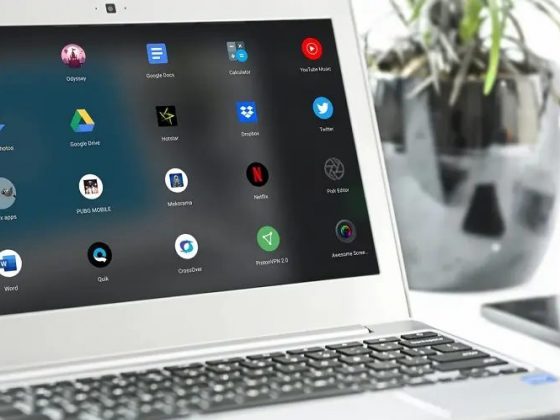 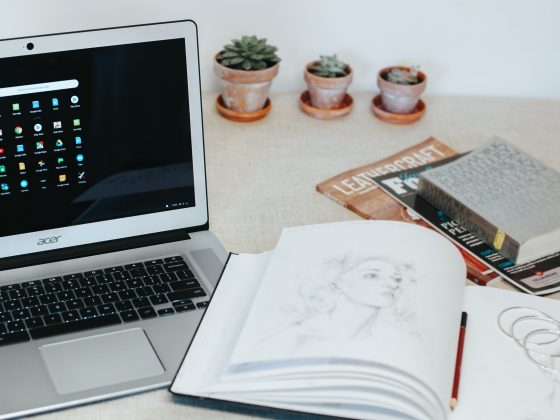