For our work, we frequently require a larger screen. If you have a Mac and a Windows laptop, you can use the Windows laptop’s screen as a second display. Yes, we understand that connecting to other devices on a Mac can be tricky at times. However, you can now do so with relative ease.

So, how to use a Windows laptop as Mac’s second monitor? Don’t be concerned. We’ll walk you through the straightforward method step by step in this article. So let’s take a look!

Now, let’s go through the steps you need to follow for using a Windows laptop as a second monitor for a Mac.

Phase 1: Make Sure that Your Mac Supports AirPlay and that You’re on the Same Network

Make sure your Mac and Windows laptops are both linked to the same Wi-Fi network before continuing. Next, check to see if your Mac is compatible with AirPlay. If your laptop doesn’t already support AirPlay, it’s not going to work.

Phase 2: Download and Install the AirPlay Software for Windows

You’ll need to install AirPlay-compatible software as part of this process. The 5K player is recommended since it is extremely compatible with AirPlay. Don’t worry, it’s completely free to set up.

It’s a great DVD player for the Windows operating system that can play a variety of video formats. With this app, you may stream anything from YouTube videos to internet radio.

Even though it’s an optional step, it’s useful. Set the AirPlay symbol to appear on the OS X top menu before going to the Windows system. Then take the following steps:

It’s finally time to link your Mac to your Windows laptop. To do so, you must:

If you click on the AirPlay icon in the menu bar or settings, you’ll see the Windows PC name listed as available for Apple Airplay.

After you’ve connected both devices, the Mac will give you two options: mirror mode and expand mode. If you want to use the extend mode, go to the AirPlay menu, choose AirPlay Display, and then choose Extend Desktop, and there you have it!

We’re all aware of how secluded the Apple ecosystem is. They normally don’t allow you to share the screen with Windows. However, purchasing Apple TV allows you to use a secondary screen, allowing you to work comfortably while extending your screen on your Windows laptop.

However, if you ever need to refer your friends to our post “How to Use a Windows Laptop as a Second Monitor for a Mac – Step by Step Guide,” you can tell them to read it. Cheers! 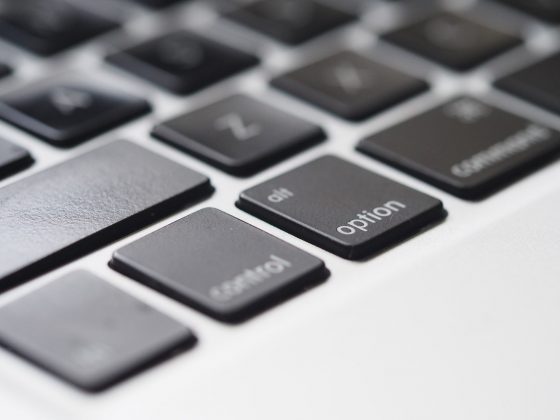 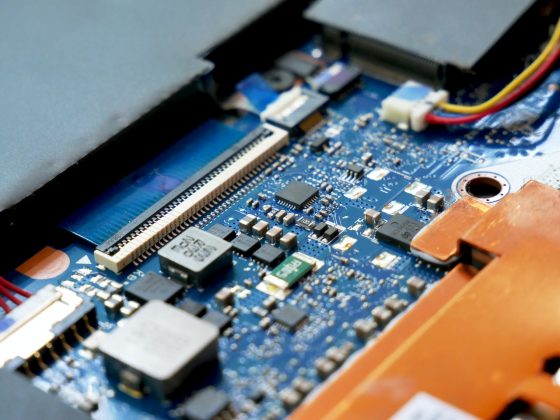 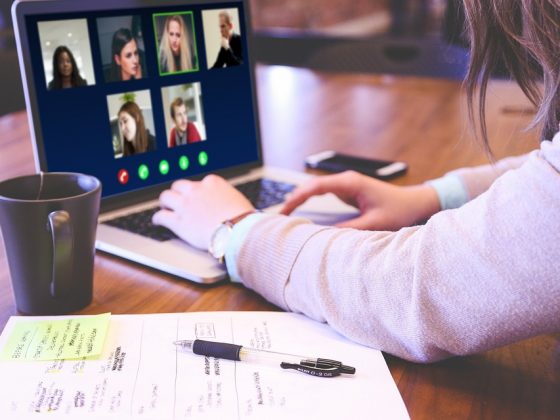 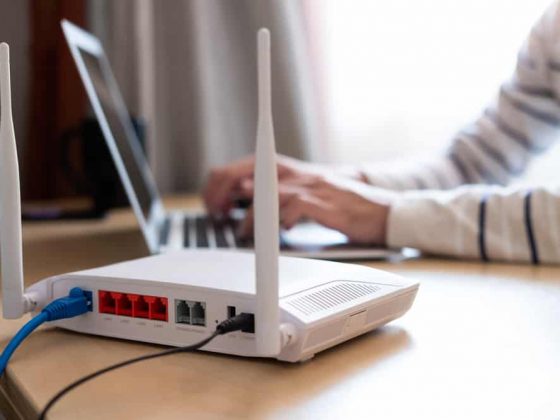 How to Connect Laptop to WiFi? 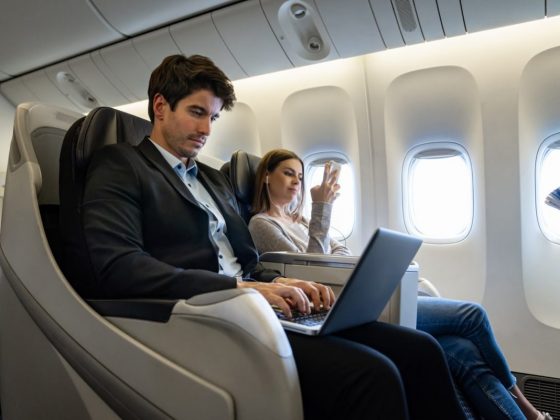 Can You Bring A Laptop On A Plane? 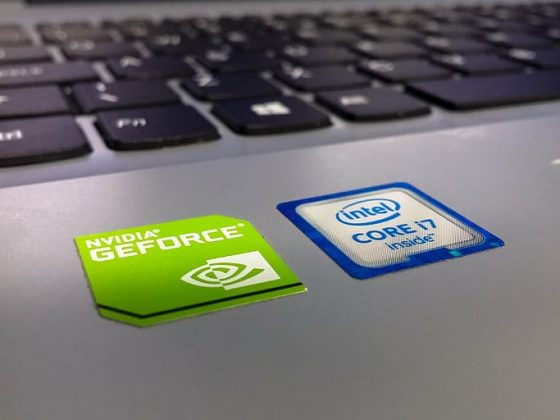 How To Get Sticker Residue Off Laptop