Consumers are highly aware of the need to look and smell good in a society which is dominated by Visual Culture. Indeed, consumers are likelier to feel happier and more confident if they like the way they smell. The marketplace is becoming increasingly saturated with fragrance products, and the added pressure of a recession presents a challenge to industry players that this report seeks to tackle.

Consumers of both genders feel increasingly under pressure as a result of today’s Visual Culture. These consumers believe that appearance can positively or negatively affect their social standing, their ability to form relationships and even their career success

Traditionally, fragrances (i.e. perfumes) have been more popular with women than men. However, men are becoming increasingly disposed to spending more time on their appearances and paying more attention to the products that they use. Capitalizing on this is a key opportunity for fragrance manufacturers going forwards

Market saturation means that industry players are constantly striving for innovation. Unique aromas are being blended to provide consumers with new experiences, and concepts such as exclusivity and hedonism are being pushed to new levels. In addition, the use of natural ingredients and proving ethical credentials are becoming key differentiators

INTRODUCTION: Fragrances are a major component of the overall personal care market 4
This report is one in a series of five category focused reports outlining the future of personal care trends 4
Fragrance preference induces a strong emotional attachment for consumers 4
Consumers view their scent as an important aspect of their personal hygiene, therefore making fragrance usage one of the most significant parts of their daily personal care regimes 7
The overall global fragrance market is subject to a number of drivers and inhibitors 10
TREND: ‘Visual Culture’ and an associated pre-occupation with appearance is the defining trend in the personal care space across product categories 11
Image is important to consumers even if they do not significantly feel societal pressure to look good (at least consciously that is) 12
There is scope for consumers to feel happier about their appearance, given the pressure to conform to demanding beauty ideals associated with contemporary society 17
Key takeouts and implications: Visual Culture is the core macro-trend influencing personal care habits 20
TREND: Fragrance sales have been negatively impacted by the global economic crisis, but the future still holds promise 21
Fragrances have not suffered as much as other personal care products in the recession, and have even thrived in some markets 21
Key takeouts and implications: industry players in the fragrances space have faced inevitable recessionary pressures, but have been successful to a certain degree, particularly in emerging markets 26
TREND: Most consumers are spending longer on their beauty regimes 27
Key takeouts and implications: the most significant growth in fragrance usage occasions going forward will occur in the high growth emerging markets 31
INSIGHT: Fragrances are used by a majority of consumers, with a wide range of purchase motivators contributing to product choice 31
Using fragrances is something which a majority of consumers deem important to do on a daily basis 32
Sensory and value considerations are driving fragrance purchases in the majority of markets worldwide 37
Key takeouts and implications: consumers are motivated to purchase and wear fragrances for a number of reasons, including improving desirability, personal happiness and professional advancement 42
INSIGHT: More importance is placed on branding than efficacy when choosing fragrances 44
Being both quality and brand conscious typically characterizes fragrance consumers, but there are notable variations by country and gender 47
Fragrance manufacturers need to recognize the ‘experience economy’ 55
Key takeouts and implications: frequent fragrance users typically seek products that are both high quality and of a reputable brand, with the two rarely seen as being mutually exclusive 58
INSIGHT: Fragrances, despite being associated with prestige and luxury, are not immune to consumers’ intensifying value-for-money considerations 59
Value-for-money considerations heavily influence fragrance choice 59
Key takeouts and implications: with value-for-money considerations influencing fragrance product choice just like other beauty categories, industry players can not simply rely on the allure of the brand image to generate appeal 65
INSIGHT: Ethicality and the use of natural ingredients are both somewhat important to fragrance consumers, but are typically regarded as secondary considerations 65
Key takeouts and implications: as the marketplace becomes more saturated with fragrance products, being able to champion ingredient, ethical or environmental benefits will grow in importance 74
INSIGHT: Consumers value customization benefits so their fragrances feel more personal 75
Key takeouts and implications: customized benefits enhance consumers’ perceptions that their fragrances match their personalities 81
INSIGHT: Recent fragrance product marketing efforts have focused on appealing to the male demographic and embracing prestige 82
Key takeouts and implications: marketing in the fragrance category typically looks to embrace the prestigious nature of fragrances, but industry players should be wary of being too reliant on celebrities to create brand allure 89
INSIGHT: More fragrances are incorporating active ingredients which provide consumers with additional benefits 90
Key takeouts and implications: the number of functional fragrance products is relatively low, but innovations will keep on occurring and igniting interest in the industry 94
ContACTION POINTS 95
ACTION: inually inflate the prestige and cache of core fragrance brands 95
Marketing must justify the price premium and the prestigious aura of the brand 95
ACTION: Utilize the internet and social media to create brand awareness and easier shopping options 98
There are several advantages to ensuring that consumers have access to a brand over the internet 98
ACTION: Use natural/organic ingredients and promote ethicality to appeal to consumers 101
There are a multitude of reasons why natural and organic reasons can be beneficial to manufacturers 102
ACTION: Use celebrities as a means of strengthening brand reputation rather than relying on them to sell individual products 104
Famous figures and ‘brand ambassadors’ must be used carefully to enhance the brand 104
APPENDIX 107
Methodology 107
Further reading and references 108
Ask the analyst 109
Datamonitor consulting 109
Disclaimer 109 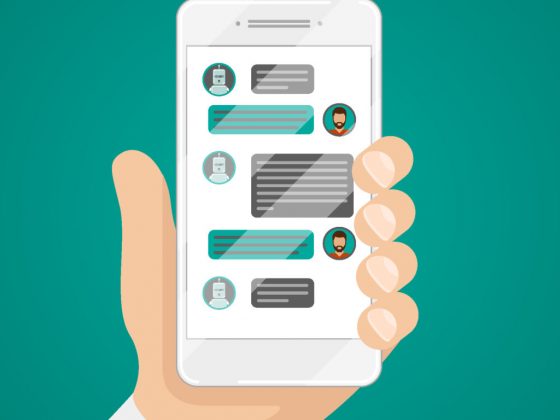 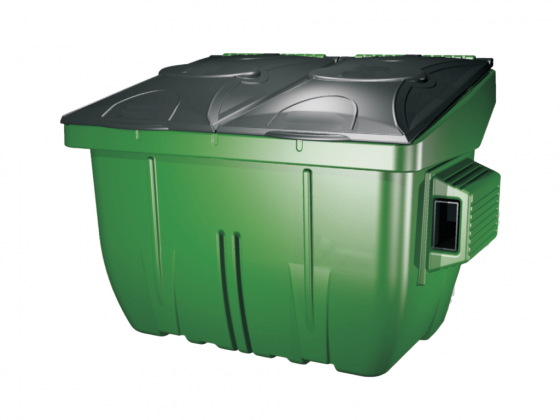 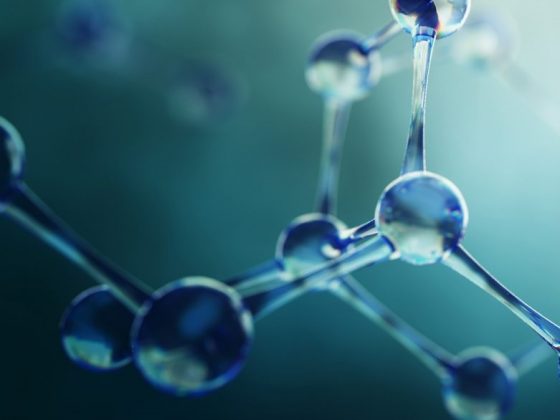 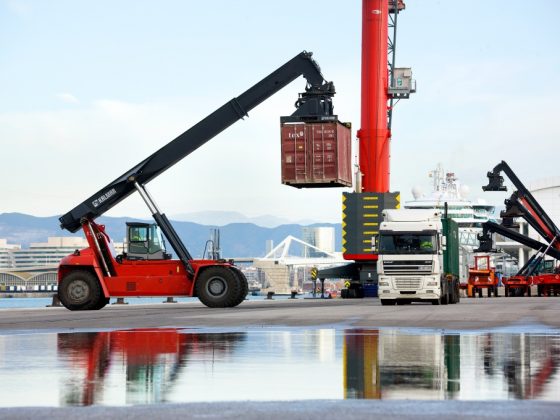 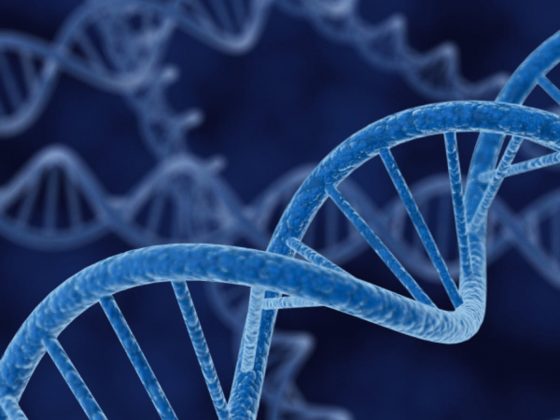 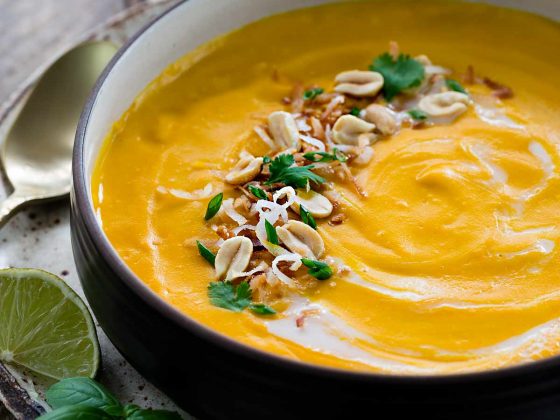 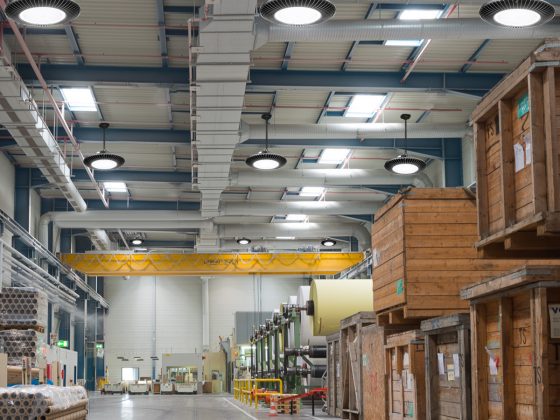